Constructing a building in San Francisco (or any other big city) is not easy: with the planning department and neighborhood specifics, there are always unforeseen issues that arise once the City gives its green light. Issues faced by general contractors, unforeseen and otherwise, are a core part of the LISA game, to be launched in early 2020. Click here to see an overview.

This Insight features a couple of issues at the new Mira condominium building at Folsom and Spear and how they were resolved.

Once upon a time, the Mira property was part of San Francisco Bay. So, when excavation (down some 80 feet) started, “Bay mud” was found. While the developer and GC planned that all excavation “dirt” had to be carted away, it was essential that each truckload of dirt had to be tested to determine what was “contaminated” and what was not. The “contaminated” dirt had to be sent to one site; the other “just dirt” went to a second site. 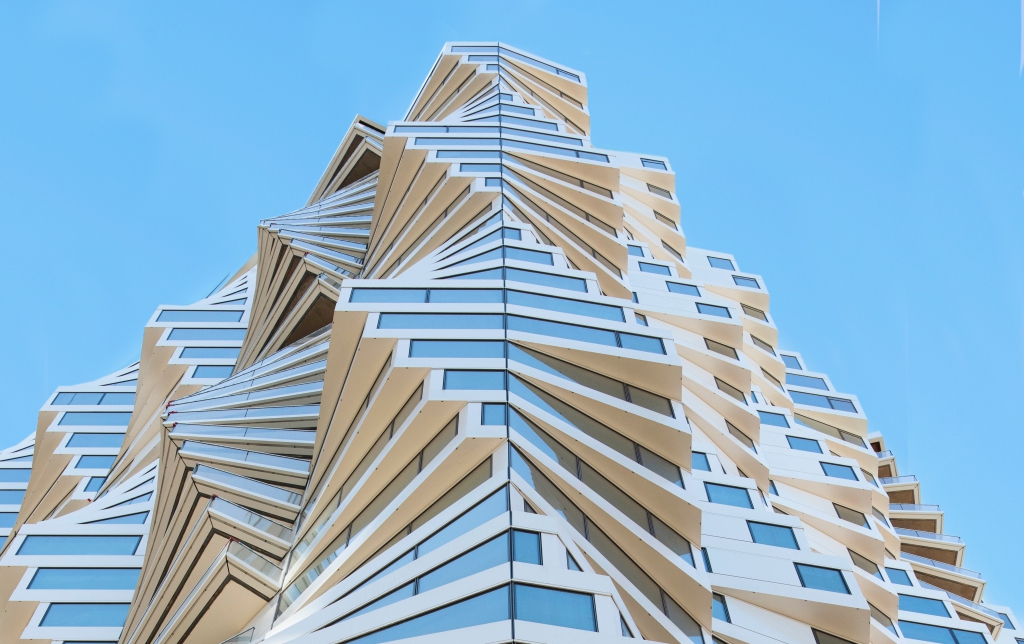 In other news…Mira condo buyers can get a 10-15% larger unit that faces north, which offers nighttime city lights, although the view might be a bit bland during the day. This compares to a slightly smaller unit on the same floor that faces the Bay. While most of San Francisco Bay is pretty dark at night, the Bay Bridge provides its own special light show. In the not-to-distant-future, the lights of soon-to-be-built structures on Treasure Island will offer additional nighttime enjoyment.

How much is a view worth?