WHAT IS THE LISA MOVEMENT?

LISA was born in response to the status quo idea that the only jobs worthy of merit are found in the tech industry. We deeply question this idea and are pointing a big, shiny arrow at the abundance of fascinating tech + innovation jobs in the eco-system of construction, architecture, design, and engineering.
Why a MOVEMENT? Because movements inspire action and change. Plus, we wanted to be a part of co-creating a new industry paradigm.

The LISA Movement has the lofty goal of shining a light on the extraordinary career potential within the construction eco-system.
Our goal is to educate, inform and inspire via a robust multi-media platform including professionally produced videos, whiteboard sketch-ups and weekly industry dispatches, interviews and more.
Thanks to our advisors, social media presence, and influencers, LISA’s outreach is far and wide.
Ultimately, we aim to connect bright minded talent to the construction marketplace with an online event designed for highly efficient interaction, improved recruiting ROI, and networking.

BUT, WHO IS LISA?

Good question.
As the story goes, one of our founders was told by a real, live tech genius in Silicon Valley that thanks to the magic of technology and the socially innovative nature of humans, the original Mona Lisa could be torn to shreds, each piece sold on a crowdfunding site and then reconstructed in a matter of days. According to this genius, she would be even better than her original form.
As a naïve and non-digital native, this both horrified and fascinated our founder.
In mulling the outrageous idea over, however, he began to understand that while she would certainly be a bit tattered from the journey, the Mona Lisa would now contain the social energy of innovation and change, and represent an entirely new kind of art.
Da Vinci may have been horrified, but Renaissance man that he was, we think he might have celebrated this idea with a wink and a nod. In this spirit, we were inspired to pay homage to both his ingenuity and the Mona Lisa’s enduring allure by starting a movement. The LISA Movement Advisors and Consultants 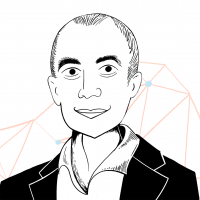 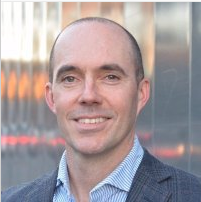 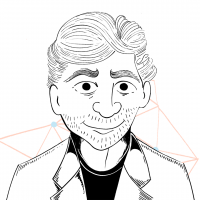 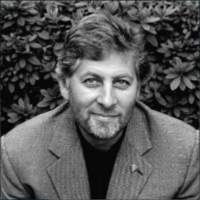 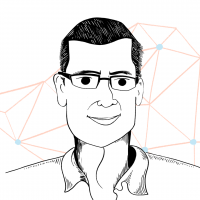 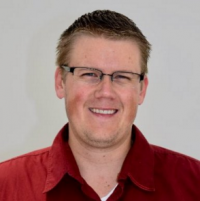 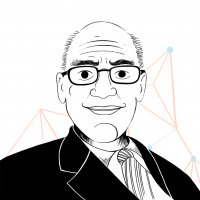 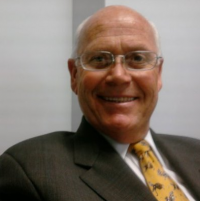 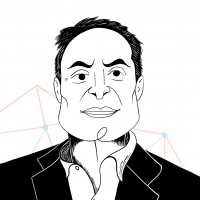 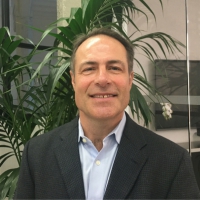 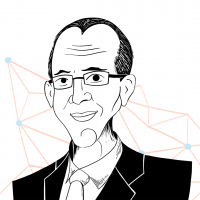 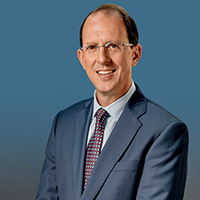 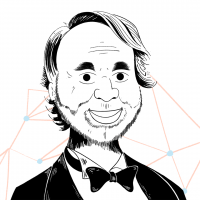 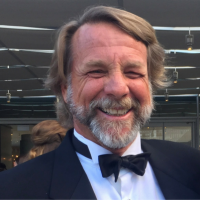 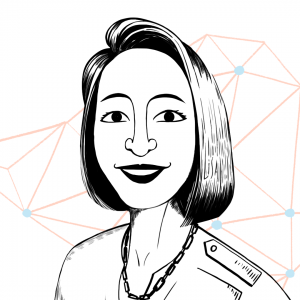 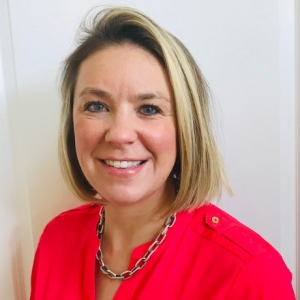 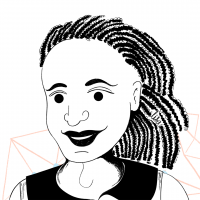 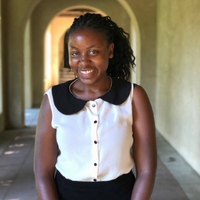 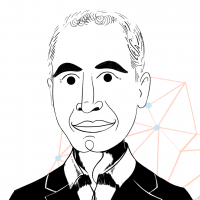 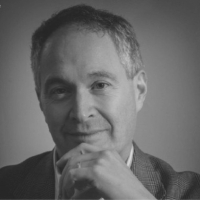 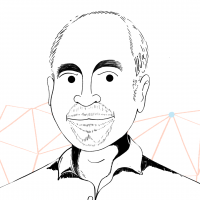 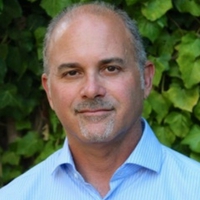 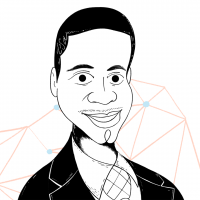 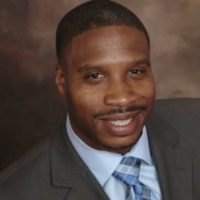 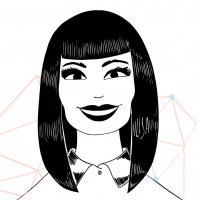 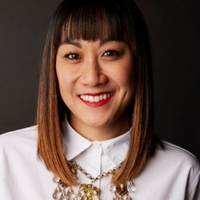